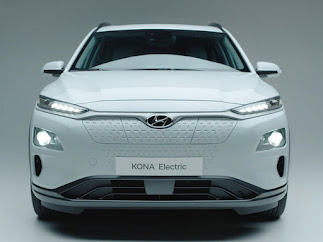 Speculation about the phone maker Apple partnering with Hyundai to produce it's electric cars has reached a new heights.