on April 02, 2018
In a new update from Capcom, Monster Hunter World is set to get another patch most likely this week. This patch seems to just center around two items are are affecting gameplay.
On the Monster Hunter website they have posted a large apology notice for all players who are planning to participate in the championship. Capcom must have felt these were big enough issues to have them addressed so close to the event. No exact release date was given (the first week of April) and there are just 2 major changes. 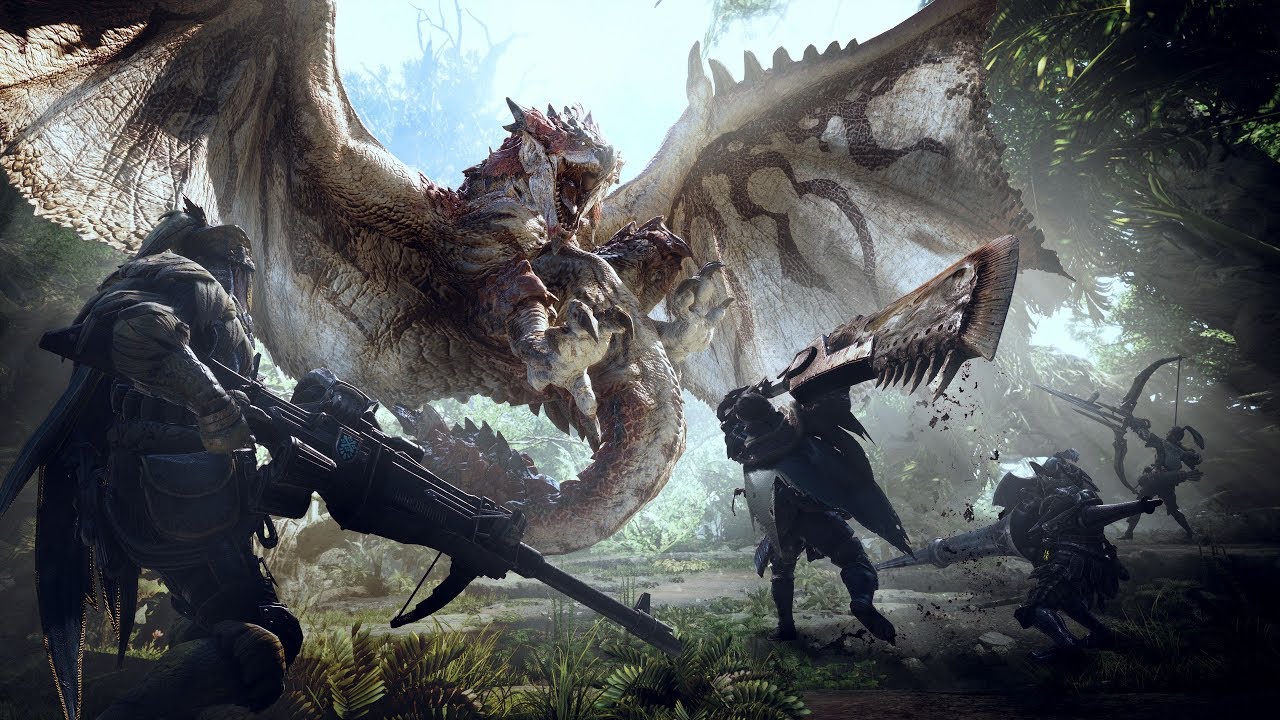 The first change is in regard to the bow weapon and it's Dragon Piercer attack. This is directly from Capcom:
"In Update Ver. 2.00, a balance update was done to the bow’s Dragon Piercer attack to fix a bug where you could shoot past the attack's angle limitations. However due to this update, when the target is lined up with the reticle at a very fast speed and the Dragon Piercer fires, it was discovered that the player may not be able to face in the direction of the reticle. This has been fixed so that even if the player is aiming at a target quickly in a direction they are not facing, the reticle will still be able to aim in that direction.

Please note that during Dragon Piercer, if the reticle is aimed at an area outside of the allowed range, the attack will fire in the direction the player is facing."
This looks to fix an issue where players were aiming Dragon Piercer faster then the bow/game could keep up with and was causing missed shots. After the patch player should be able to aim as fast as they want and still get the correct shot off, however if the aiming is past the limit of the player/bow then the shot will just take fire the direction the player is facing. 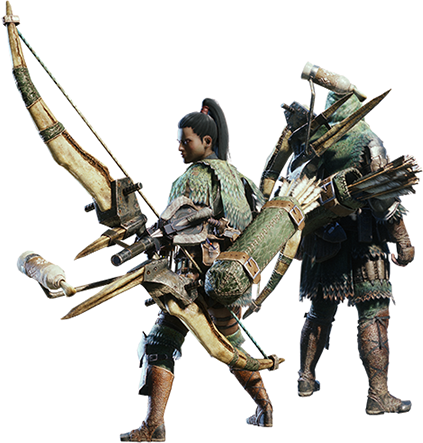 The second major update is in regards to Arena Quests and bug with how the item window order would change. Capcom has redesigned this part of the game and released this:
"Details:
1.From the default cursor position, the item pouch order when checking equipment info will be from left to right.
2.Next, the fixed items will appear in the following order, left to right: Whetstone, Capture Net, Fishing Rod, and BBQ Spit.
3.The last items will be the specialized tools, listed from left to right."

Capcom didn't release any other details about the patch, just that other minor bugs were also fixed. If there is any other news in regards to this patch, I will cover it here.