on March 21, 2018
The NPD Group has released it's latest look at the US Interactive Entertainment sales figures and trends and it looks like the industry is on fire so far in 2018!

According to the report video game spending is up to $995m, this includes hardware, software, and accessories. This was a 23% increase over last year. Year to date spending in 2018 is up 39% and this was driven mainly by the Nintendo Switch and XBox One hardware. 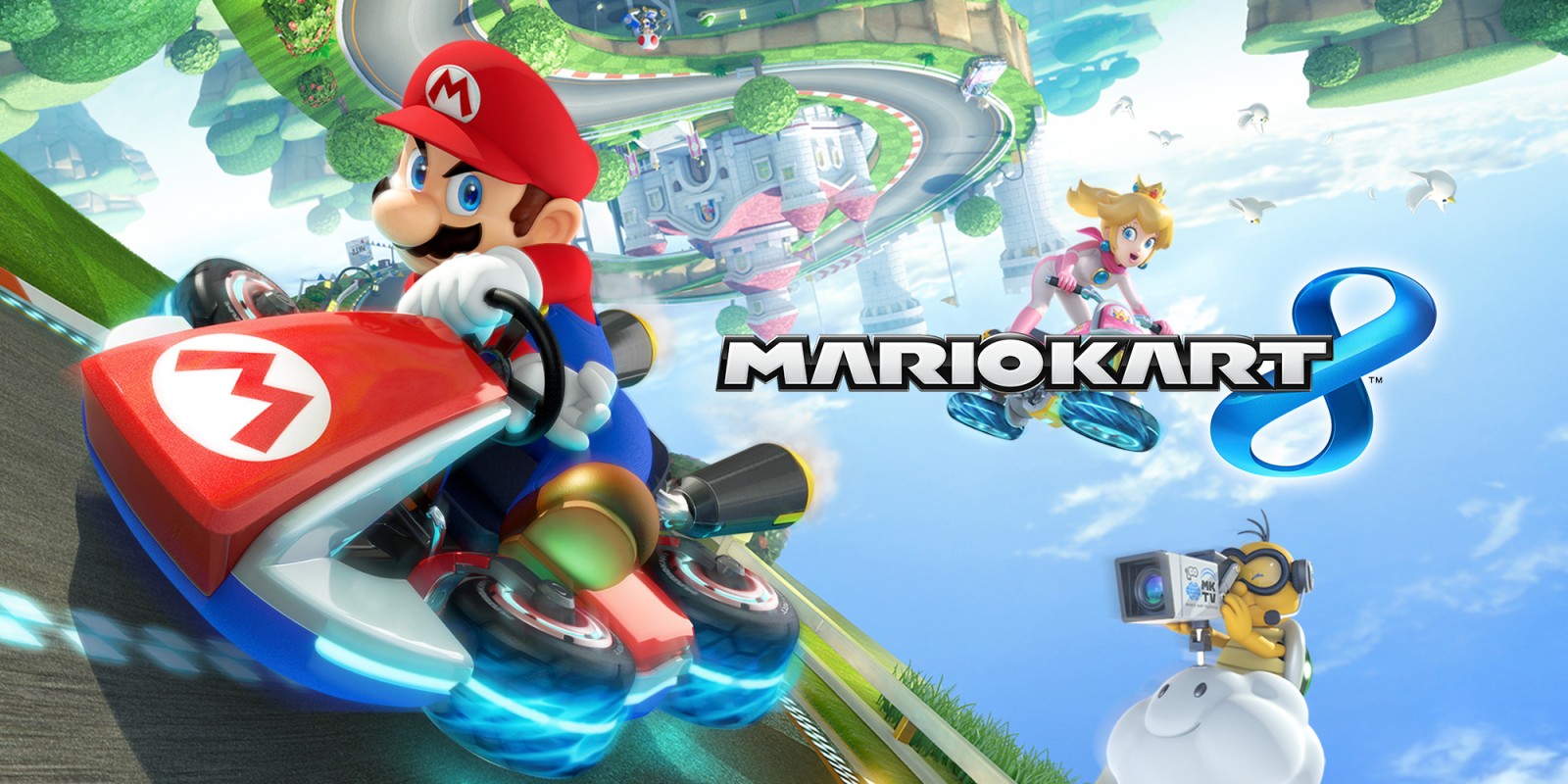 On the software side Monster Hunter World, leads for the second month in a row for the best selling game. It lead on both the PS4 and XBox One. It was followed by Call of Duty: WWII, which has the title of the best selling game over a 12 month period. Lastly Mario Kart 8 returned to top spot on the Nintendo Switch charts, for the first time since May 2017.

I have also included a snap shot of the top 10 games in February, as report by the NPD. Check out the attached video for the complete breakdown and more game related data. They are very optimistic on the outlook for March, and time will tell if Monster Hunter can keep it's top spot.