on March 15, 2018
Along with their Deviljho announcement  Capcom has also announced the spring blossom event for Monster Hunter: World. This is will first seasonal event for the game and will bring with it some big changes.

So with the Spring Blossom event (April 5-18) Capcom has gone all out and decorated the gathering hub for spring to make it an even more attractive place to visit. Along with the new decorations, the NPCs of the hub will also be wearing new outfits and there will also be a new meal choice at the hub's canteen.
What would a new event be without quests? Capcom has it covered with new quests, including one they teased right around the release of the game.
Capcom hasn't mentioned specifically how players will get the gear but it will follow the same process as their other special event gear. By doing the quest, players will earn tickets and once they have enough tickets and materials they can turn their Palico into an 8bit mega man. The second main quest will be for a fan made great sword. The Wyvern Ignition Great Sword was the winner of a community design contest. This event will start April 13th and last until April 27th 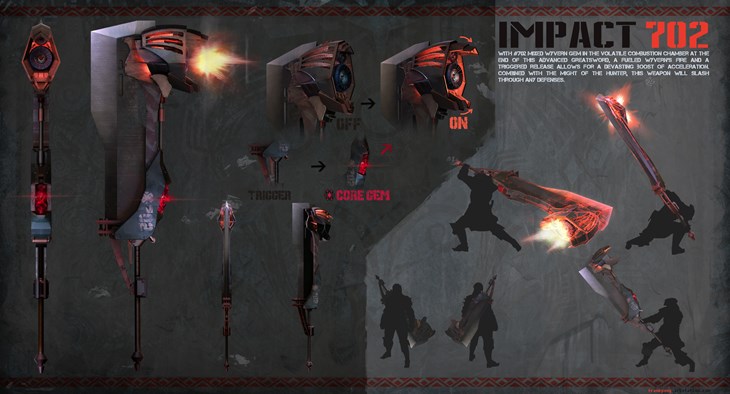 UPDATE - As we get closer to the release of the Spring event, new news has been released. There have been a few event quests released since the game went live. Players could make wiggler helmets, sunglasses and even Alloy for Horizon Zero Dawn. The bad news was some players missed out on making these items because they were timed events.
Well now Capcom has announced that these events will be coming back during the Spring Blossom event. So if there were any quests you missed, this is your time to get those items. After this event who knows when we will see them again.
Additionally, after the Devijho patch players noticed that on the weekend following, Capcom quietly released a tempered Devijho quest. It was a very tough fight which tested the skill of even seasoned hunters. As quietly as it came, it went away, but Capcom has now announced that the tempered Devijho will also be making a come back in the Spring Blossom event as well.

Are you excited for the new event? Is there anything you missed that you want to get this time around? Post a comment below!