on March 28, 2018
In a twitter announcement the creator of Gravity Falls (Alex Hirsch) said that the collector's edition is coming. The box set is to include the full series, be on 7 DVD or Blu Ray disks, and include "crazy bonus content". 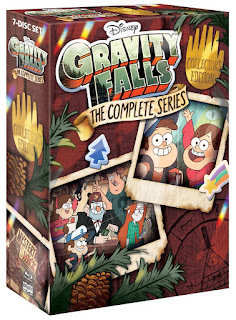 The collection is being presold on Shout! Factory, which lists the DVD set for $47.97 USD for the preorder and $59.97 USD when it is fully released. The site also lists the extras as in progress and will be announced at a later date. 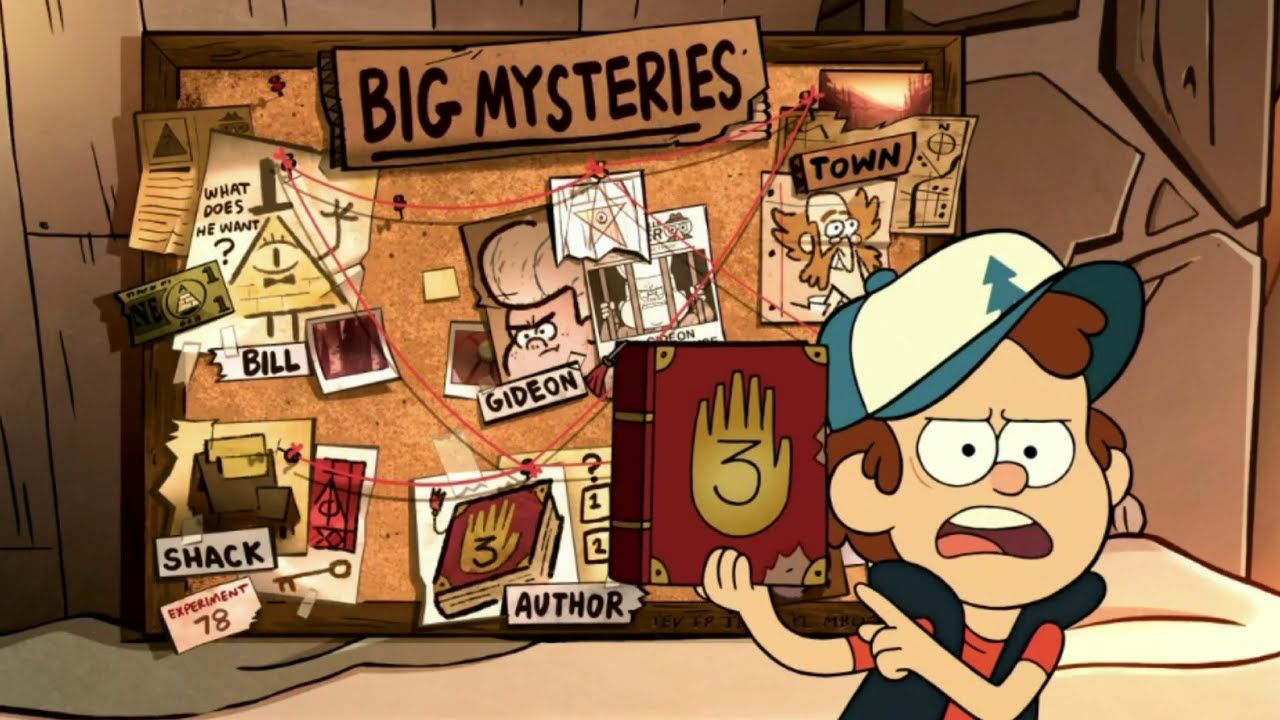 If your a fan of the series I can see this as a must buy, if you haven't seen it before you are missing out. Check out the trailer below! 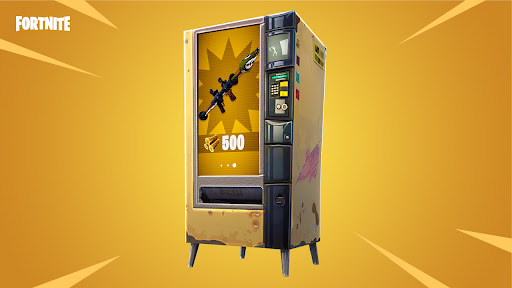