on March 20, 2018
This just in.....Fortnite is huge! In an article by Sensor Tower they show that the iOS release of Fortnite has generated Epic Games, over $1 million dollars in just 72 hours. 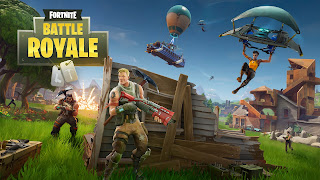 In the game players can just buy cosmetic items, nothing that affects gameplay. What makes this even more impressive is the fact the app is only available in limited release. Not everyone can even get their hands on it yet. When compared to other mobile new releases, the graph below speaks for itself. The article also goes on to talk about how this launch compares to the launches of other mobile hits like Pokemon GO and Clash of Clans the numbers look even more impressive but again keep in mind those both had full releases at launch. 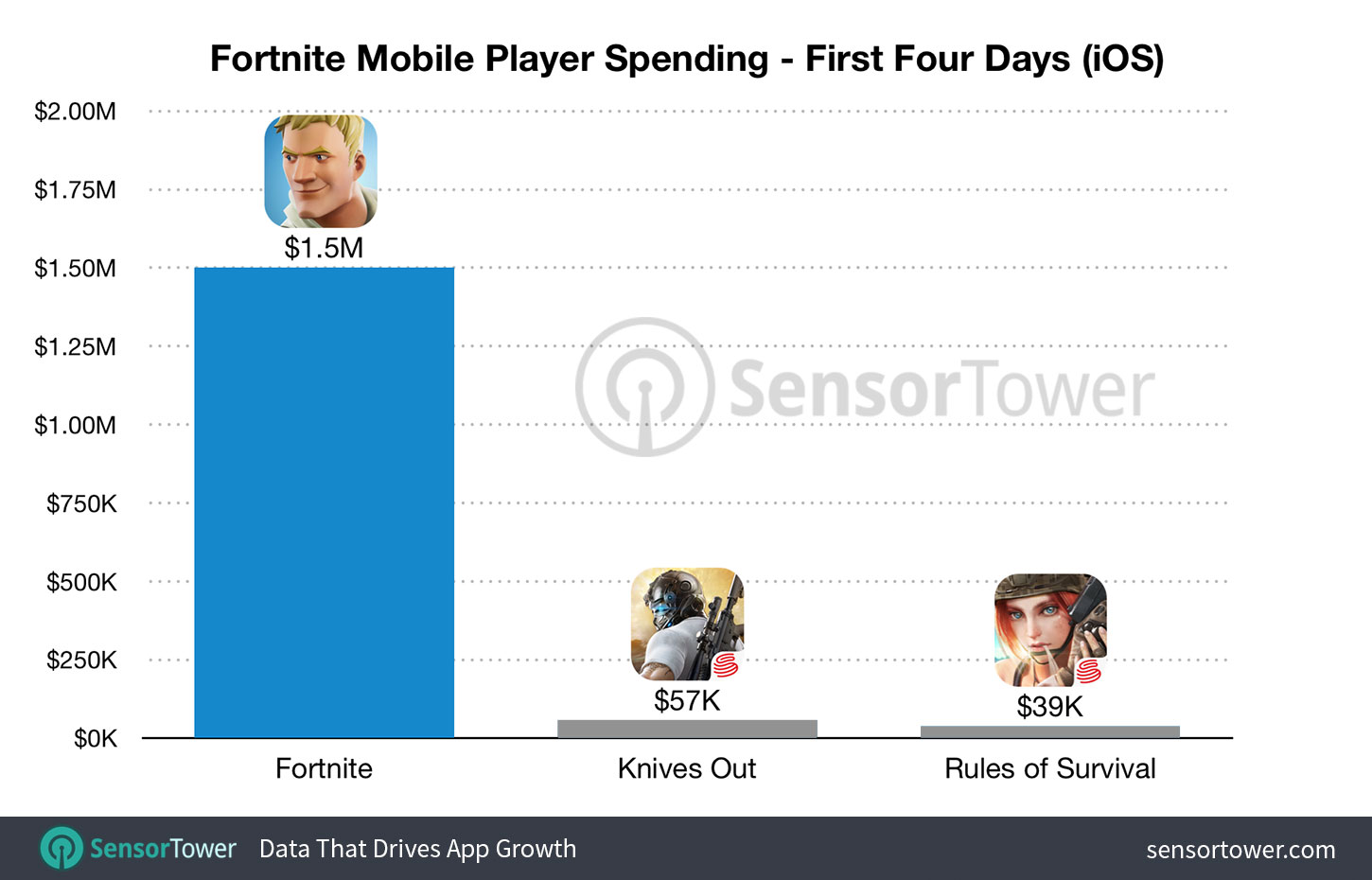