Far Cry 5 - UPDATED Review Round Up!

on March 26, 2018
Far Cry 5 is release is almost here, but are you still on the fence about whether this is a game to get day one or should you wait for a sale? 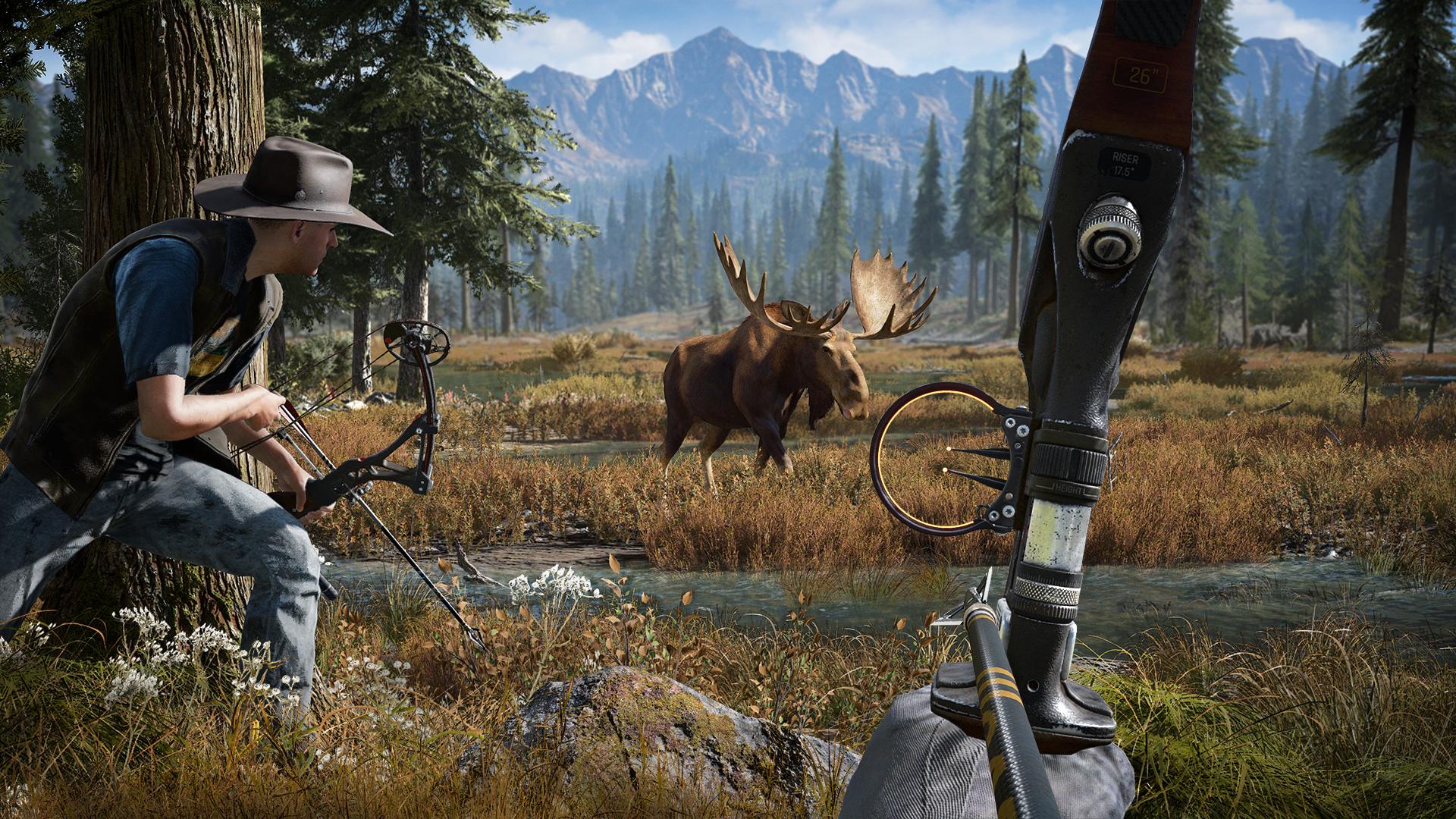 Well you are in luck, numerous outlets have been given early access copies to play through and the reviews are already pouring in. It is interesting to see that a lot of the reviews like the game but it is a lot of the same Far Cry action that has been done before.

I have listed some of the more notable ones here but you can check them all out on metacritic. These reviews are from the PS4 version, however the game is also available of PC and XBox One.

UPDATED: Far Cry 5 has been out for over 24 hours and there are a few more reviews trickling in. It is worth noting that on metacritic the PS4 version has an average of 81%, XBox One 84% and the PC version trails at 75%.

Far Cry 5 is another wide-open playground with all the necessary ingredients for causing a real ruckus: loads of enemies and allies, temperamental wildlife, and plenty of explosions. Amidst all the insanity it manages to tell a serious story with respectable characters and a powerful ending, though it’s not the most memorable in the series

Far Cry 5, following in the steps of the previous episodes, offers a very large map to explore and plenty of things to do, with a good first person shooter experience and interesting action/stealth possibilities. The game is not perfect in all of its aspects, but it's often very funny and always enjoyable, with a fascinating and unique antagonist.

A polished and refined instalment that values your time more than the previous games and keeps the focus on entertaining you throughout.

Public executions aside, Far Cry 5’s world is meticulously constructed, and it’s a remarkable facsimile of Big Sky Country. Unfortunately, too much of the action in it is uninspired. It’s a beautiful but bland recitation of what’s come before, from both the series and Ubisoft’s open-world playbook. It’s never bad, but considering how great the past games have been, its overall predictability is disappointing.

This game was all over the place regarding quality. There are some things I really like about Far Cry 5, and others I just think are awful. If the story had been told in a more linear, coherent way I think it would have been much better. This game almost gives you too much freedom to the detriment of cohesive gameplay design. Each thing you do has so little effect on the rest of the game world that it feels futile. The only bonus from this is that it facilitates co-op gameplay well.

A decent video game undermined by bad pacing, weak characters, and a wishy-washy world view. Play it cooperatively with a friend, ignore the characters and their motivations, and you'll probably have a good time.